The white shrimp is widely known and cultivated, also known as white legged, true shrimp and white prawn. We continue to learn about the nutritional requirements of this species grown beyond its natural environment, the Pacific coast of America from Sonora in Mexico to Tumbes in Peru. Today as far afield as Thailand, the People's Republic of China, Vietnam, Indonesia and Malaysia, have large tracts of land adjacent to the sea or estuaries, cattle breeding and fattening of this noble species. The market is large and developing, promoting economic growth and consumption countries such as the People's Republic of China, before exporting, they are now purely importers of this product. 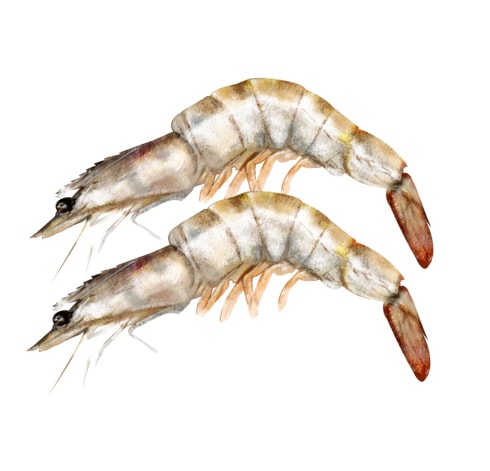 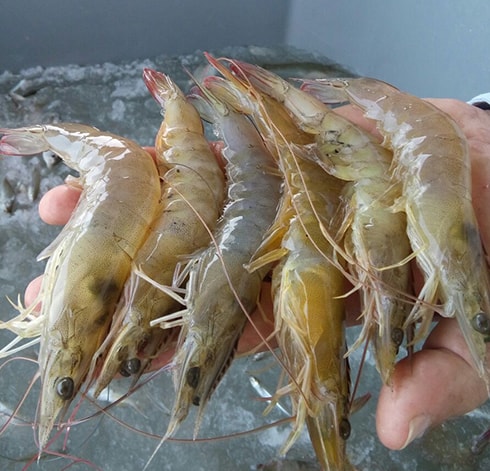 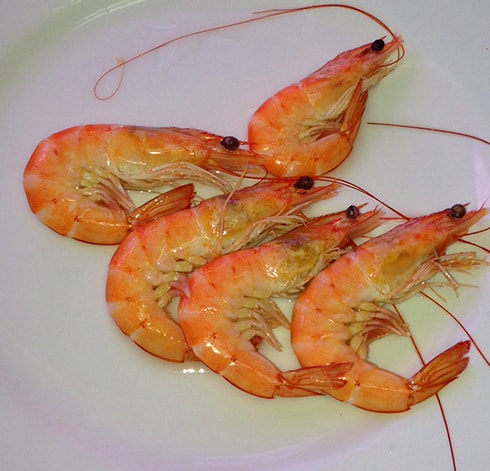 Also known elsewhere as guachinango, is a fish prized for its bright red color. The quality of the meat is excellent to taste it directly or gourmet dishes. It is a carnivorous predator fish that requires foods rich in protein and fat (45% and 15% respectively). His breeding cages at sea, are one of the most promising activities in the aquaculture sector. 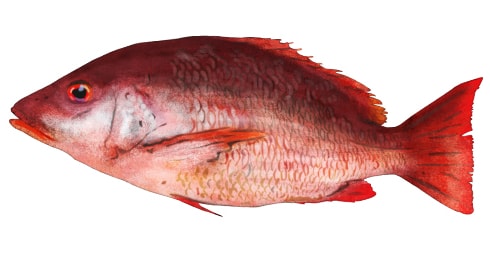 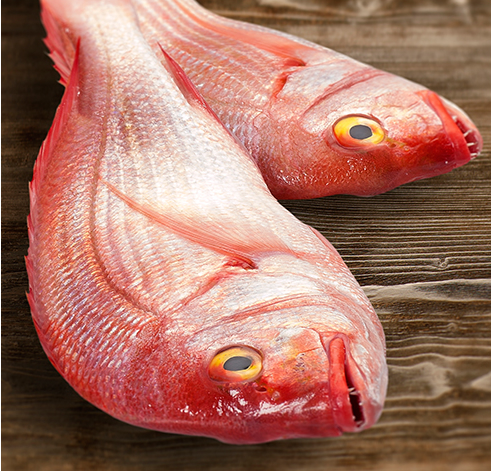 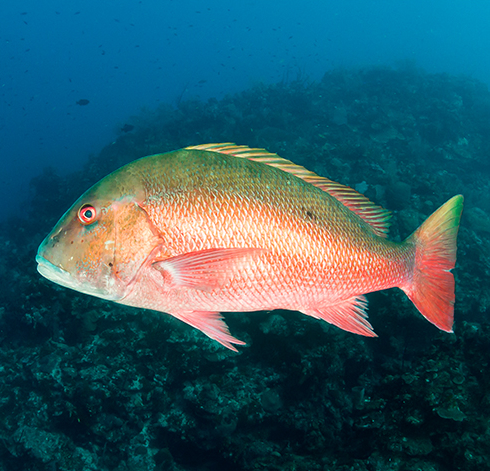 One of the first species to be domesticated for recreation and culture. Native North Pacific, this species has been introduced by man, artificially, in different ways and places in the world. Has great commercial importance, is marketed fresh, frozen, smoked, salted or canned, and can be cooked in various ways and is very appreciated in gastronomy. 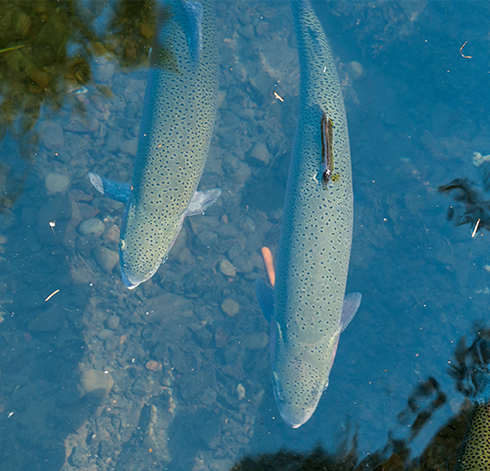 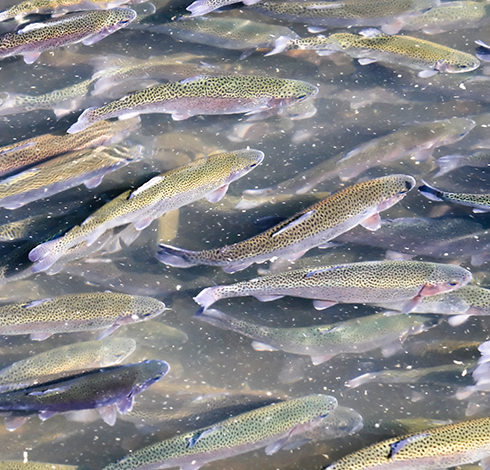 Also it is known as Caribbean cod, pejepalo or pretty black. Is Native of tropical and subtropical waters except the Pacific Ocean. It is a Fish with excellent growth rate and spontaneous spawning in captivity. It has proven to be a highly cultivable species due to its considerable adaptation to breeding systems. And it accepts artificial diets high protein percentage (> 45%) and fat (> 15%). Much appreciated in international markets for the quality of their meat. 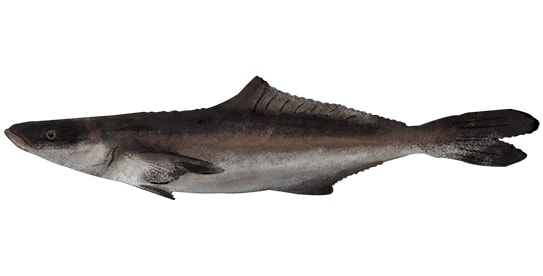 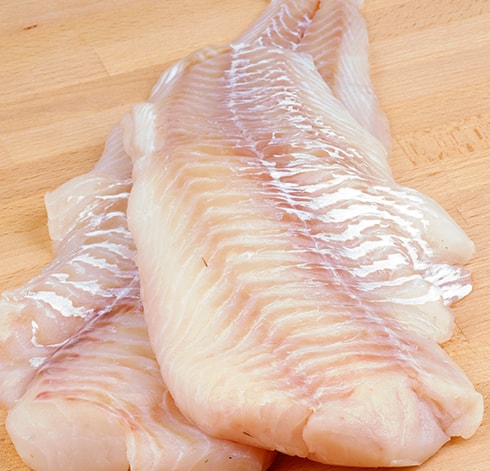 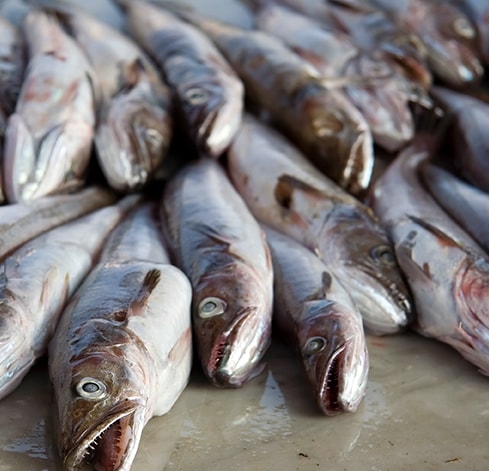 Several common names are used to describe this fish, including: pompano, golden pompano, butterfish and gagavino. It has great nutritional value for humans, providing valuable components such as protein (15.4 grams of protein per 100 grams of meat) and important lipids such as DHA and EPA. It markets particularly in the United States, is very stable with a strong tendency to grow. Recent studies reveal an interesting potential for breeding of this fish. 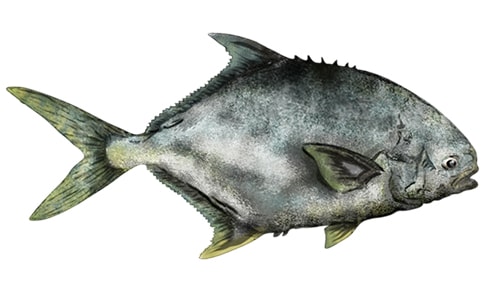 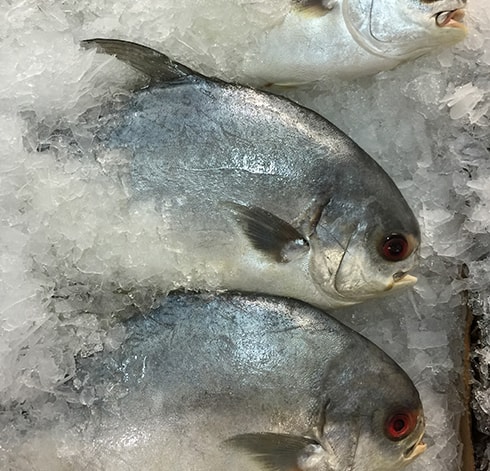 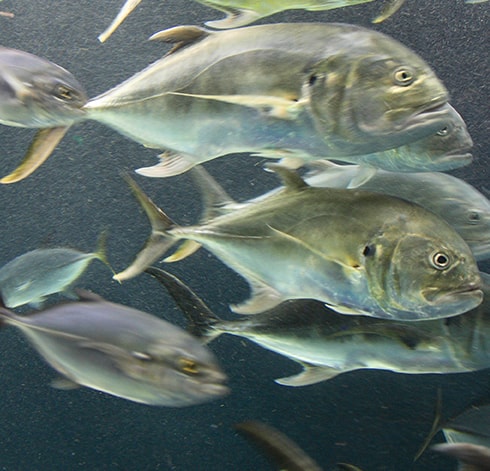 Belonging to the Sciaenidae family and naturally distributed in the western Atlantic of sub-tropical climate. In recent years, studies have been done to determine their potential aquaculture because in nature they are large animals and their meat is highly prized by fishermen. 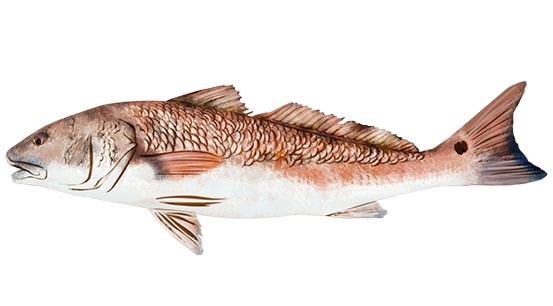 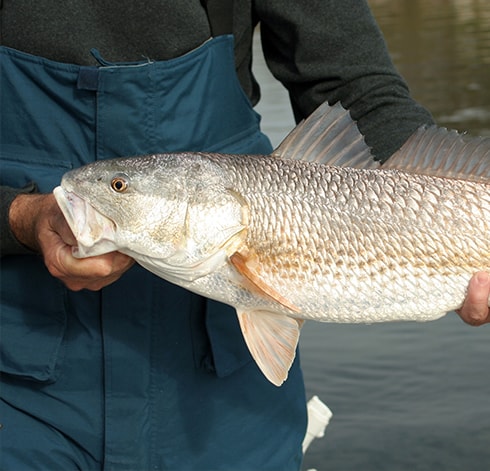 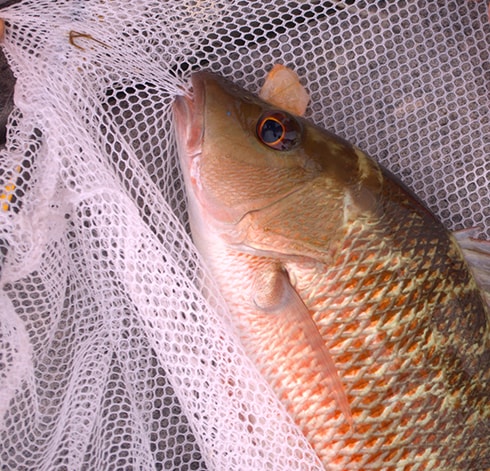 The once called chicken of the sea remains a widely cultivated species worldwide. Also known as Nile tilapia, tilapia nilotica or Silver. Its fertility and easy reproduction and disease resistance and tolerance to rearing conditions, make it one of the best species to be cultivated. Preferably males are raised due to a higher growth rate than females. In addition the presence of females and males causes dwarfism and recruitment problems except floating cages where they are not observed. The food choice is floating kibble which allows better control and better observation of the general population.

It has a broad market and is sold fresh or frozen, whole or filleted and more recently it has developed a market for products such as skin that is used to make clothing and accessories. 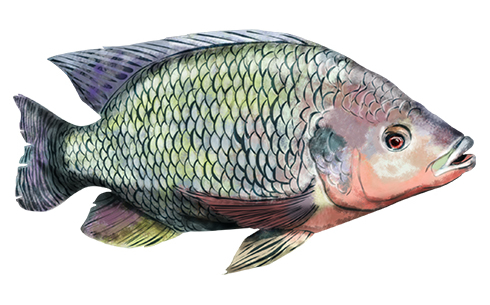 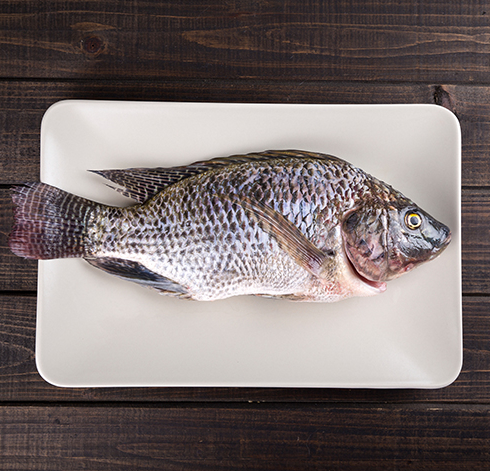 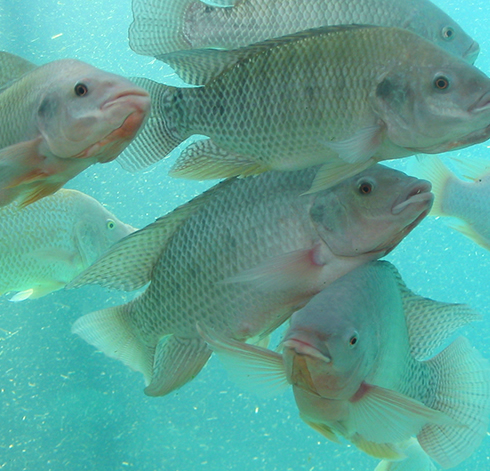